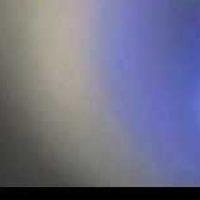 Review: The Plodes – Have One of Our Yellow Boxes (Last Marmot Records)

I boarded a Golden Bus in my community of Guelph, Ontario that holds various artistic events. I saw a guy named Reid (from a punk band called The Plodes) and a girl called FOONYAP (big up to FOONYAP, she is a stellar musician with dream-worthy songs) each play a set of music. I wasn’t having the best day of my life and felt awkward to be in this setting on this particular day. All of a sudden Reid busted in with his acoustic guitar and sang these (paraphrased) words:

I keep thinking that I see Chad

I keep thinking that I see him here

I keep thinking that I see amputees, and

I keep thinking that I see deer.

I was so pleased to hear this. It made me smile… hard! Even now just thinking of that song makes me happy. He probably came to Guelph at the most perfect time in my life. I had stripped off all of my unnecessary self-hatred for enjoying pop punk and goofy tunes. Both me and my girlfriend eventually realized that out of a lot of setlists we’ve heard that his was one of the most memorable. His set had audience participation, fun melodies, and whip-smart lyrics. Here’s an example of one of the most memorable songs he did:

A few years ago I saw a band called PKEW PKEW PKEW at the Hillside Festival in 2015 and I hated them. I was excited to see a punk band but then these four guys who looked like they were dressed up in only the trendiest of clothes started playing an obnoxious version of pop punk, just to explain to us that they like beer, pizza, making mistakes, and not being told what to do. It’s not like I hated them right off the bat. I faded into a kind of sick feeling of malaise and eventually needed to sit down. Some friends of mine were in the moshpit and even encouraging me to come in and I would have liked to dance to anything, but I physically couldn’t.

I would think it’s great if someone genuinely did like them but my main point is that I would find it really hard to believe that people who really don’t like alcohol (for various justifiable reasons; especially alcoholism and alcohol abuse) could ever share in the fun both that band and audience had. All the magazines seem to express that they “eschew pretensions of artiness,” but I think they’re way too pretentious. The lead singer is too lifeless to enact any semblance of fun. They desperately need group vocals just to express that emotion. Sometimes I struggle with evaluating  whether the bands I like matter to the human race. Now I realize that I have a band (PKEW PKEW PKEW) that’s 100% irrelevant to my life, which makes me realize how the other pop punk I listen to is too important to me to ever be irrelevant.

It’s Back To Reality Time:

From getting the chance to have one of their nice yellow boxes, I got the chance to hear The Plodes as they are intended to be heard. I find the Plodes to be extremely fun. I find them to be challenging, thus in the spirit of punk. Musically they are a way more likable band than the one I mentioned in Personal Rant Time. They do sing goofy songs that make me feel silly and awkward and their humour is handled in a really honest way. It is pretty weird, and it fits with the perspectives they write from, as most of the narrators seem to have something unusually wrong with them. They don’t give everything away in their lyrics and sometimes this album makes me really confused but I think that’s the point. The image of really demented characters as the bandleaders for these really Tight/groovy songs is genuinely funny to me.

Reid’s guitar playing (though it is intentionally simple) was really Tight. As a guitarist I was really impressed with how practiced he was. Jackson’s bass playing is fun throughout the album. His singing on Chain of Command (though I’m still not sure what he’s talking about) is very good; I love how epic he makes that song feel! Evan’s great on drums too!!! Really tight and fun and consistently interesting, and when they all work together they make songs that are fun, energetic and insanely catchy. They are a great pop punk band, but at the same time they can also seem like they’re inspired by other things, including a 50’s rock and roll mindset. I wanted to use the word go-go but I had to check myself because I don’t think I know what that means. Anyway, I’m saying that they (thankfully) aren’t trying super hard to be Fidlar or PUP.
Personally I Wanna Be Your Zygote is my favorite song because it has THE best premise for a song, but if (for some reason) you only desire to hear one song from this crazy bunch of songs I’d recommend You’re Dumb, because you are dumb. All of us are dumb. That’s part of the genius! This song made me feel challenged when Reid sang it, but after awhile it became my favorite song of theirs. Good for Jackson, writing and singing this great song. It has made a really positive impact on my life and I’m sure it will do the same for others.

A Creepy Interview of Baby Labour

Baby Labour were nice enough to give an interview for a school project that I finished on the first of June, 2016. Here it is:

Check out their fantastic music: 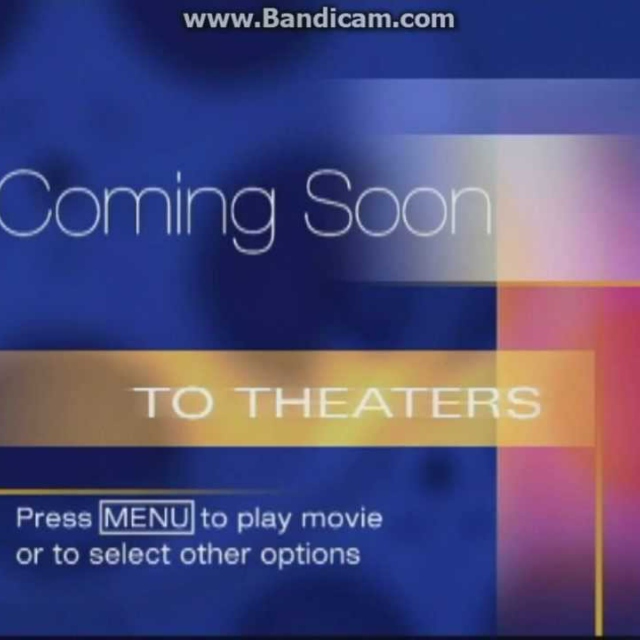